Businesses are highly dependent on advertising and promotion and one of its important forms is Below the Line Promotion. Advertising is the backbone of organizations that is helping them stand firm. Without it, a business is as good as lost. While Advertising is a big domain, it is done in various ways depending on the needs and goals of the organization. The most common grounds of advertisements that organizations mostly adhere to is above the line or below the line promotions. In case, if you don’t know much about it this guide will exclusively help you see a bigger picture about the below the line promotion: 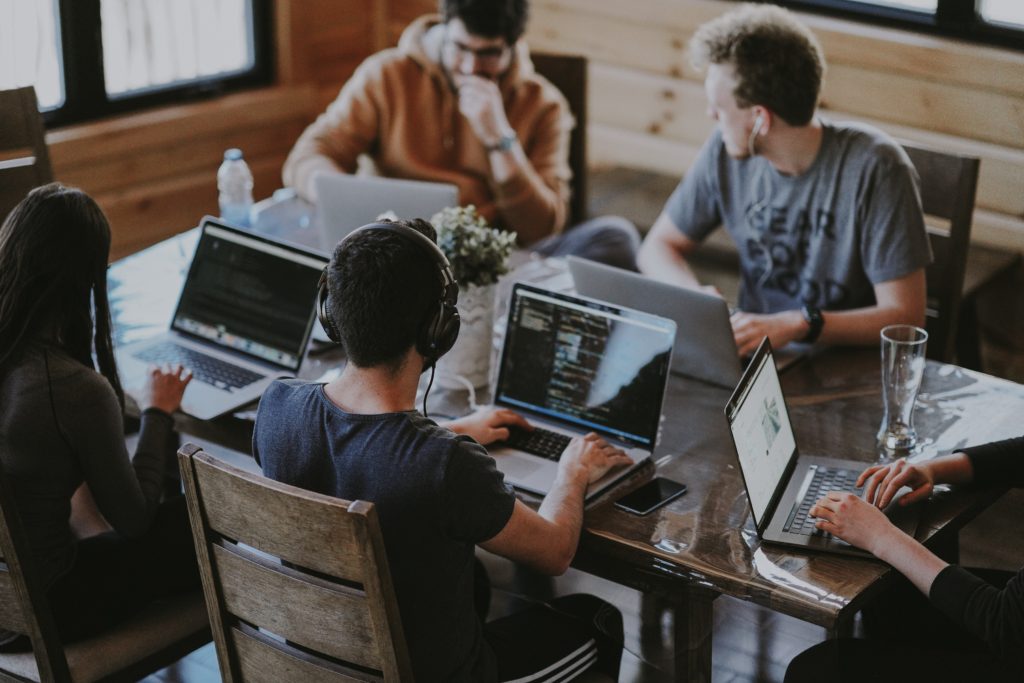 What is Below the Line Promotion?

Below the Line Promotion falls under the umbrella of advertising. This type of promotion Is mostly concerned with the advertisement of products or services in media other than mainstream radio, television, billboards, print, and film formats. Product promotion is mostly done through direct-mail campaigns, social media marketing, trade shows, catalogues, and targeted search engine marketing. While the idea of advertisement stays intact, below the line promotion is a better means to reach the consumers directly instead of relying on a wide net to reach a mass audience. Methods under this strategy are known to be less expensive and more focused than any other.

How does Below the Line Promotion Work?

Since the idea of this promotion is solely to reach the consumers directly, the below the line promotion is more focused on direct experiences. For instance, rather than airing a national commercial during a hit network television show, below the line promotion is more focused on an in-store demonstration of the product. Using this procedure guarantees a more high-touch experience where the salesperson directly involves the audience and even answers their concerning questions The consumers end up with a better explanation of the products or services that they wish to explore in person.

Difference Between Above the Line and Below the Line Advertisements:

Both these promotion strategies are being highly used in the industrial world. However, there exist vast differences between them. The above the line Advertisement is designed specifically to reach the mass audience. One such idea of this type would be television ads, which costs millions of dollars for a mere second but instantly reaches the whole ocean of consumers globally. However, statistically speaking only a significant number of that audience would classify as the company’s target consumers. In contrast, the below the line promotion is more selective about the audience. This consequently means it reaches fewer people. Usually, this type of promotion initially conducts extensive market research to identify the target niche of the audience more likely to buy the products or services. Once that is identified and recognized, this promotion then reaches the targeted audience in a more personalized and direct manner.

Advantages of Below the Line Promotion:

Below the Line promotion is a highly effective method to build-in positive conversations and create customer loyalty. This type of promotion comes with many advantages that are listed below:

Without a doubt, the low cost of this type is one of its biggest advantages. This is arguably the important reason why many organizations prefer this. TV and Radio Ads tend to be much more expensive than direct mailing and search engine marketing. This is much more economical.

Below the Line Promotion makes it easier to track conversions with the intended audience. For instance, though there are various strategies to track the effectiveness of television or radio ads, one cannot guarantee their overall impact. Whereas, emails and search engine marketing precisely track the links consumers click to provide businesses with more details.

If you prioritize engaging your customers to the maximum, then Below the Line promotion is your way to go. Customer Engagement is highly important in today’s business landscape and this type caters to that need effectively. It is known to foster more meaningful relationships with the potential and existing customers of an organization. Being able to speak to them personally simultaneously yields more loyal customers and builds more relationships

With this promotion, it is easier to focus on the segments instead of working on the whole. One can instead utilize their energy on a particular segment of the audience to effectively target a particular market.

Lastly, the Below the Line Promotion is highly measurable and gives businesses greater insight into their audience. This in return results in good investment in marketing campaigns.